I recently visited Japan for the 4th time, and spent another three weeks there moving around Honshu and Kyushu seeing new places, but also returning to previously visited ones. In the past I've been a bit slack in giving travels tips on Japan, but here are some of the gems we found while we were there. 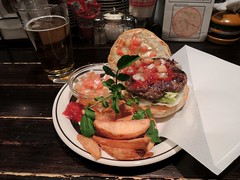 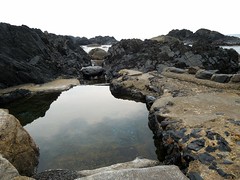